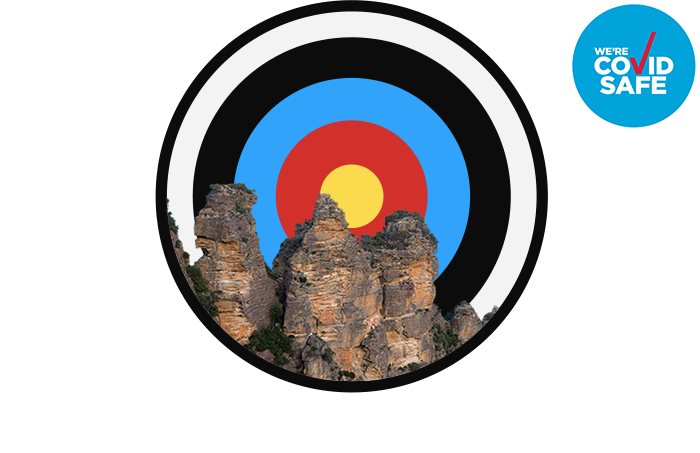 The Annual General meeting (AGM) is an important event for every organisation. It gives its members, the general public and the committee a broad overview of the organisation’s current directions, financial health and confirms its purpose. It is also the time to revitalise the organisation through the official engagement of members into key elected positions.

Benefits of holding an AGM
An annual general meeting will assist your organisation to:

Preparation for an AGM
The AGM is usually organised by the Secretary, with assistance from the rest of the organisation, but this can be altered if someone else volunteers. It is important, though, that everybody in the organisation knows who is responsible.

Date
The date of the AGM may be set by the legislation – within three months of the end of the financial year, for example and even if it is not, it is still a good idea to have the meeting in August or September, while the financial statements are still fresh.

Advertisement
If you are an incorporated association, the legislation in most Australian states requires that you advertise your AGM to your members two weeks or a month beforehand, by mail.


Officebearers and Committee
Confirm which of your current office-bearers will be re-nominating for the coming year and who will be retiring. Check your constitution to see if anybody’s ineligible to stand.
If there are vacancies, make sure that you have approached people who are willing to fill them and remember that there may be people who come forward at the meeting itself.
Most importantly try to ensure that you have enough good nominations to fill the available positions.
If people are to be nominated in their absence have them sign a document saying that they are willing to stand.

Auditor
If you are required or decide to present an audit of your accounts at the AGM, leave enough time for the auditor to go through your books and prepare your accounts. Make an appointment well in advance; this is a busy time for auditors. Ensure that the auditor knows the exact date of the AGM.
Have a nomination ready for the position of next year’s auditor from somebody who you have approached and who is willing to act.

Publicity
If you are intending to put on a bit of a show for your members or the press – with a guest speaker, a video showing, or an important announcement – organise it well in advance so that you can be sure that everybody knows what they are supposed to be doing and you have all the necessary technical equipment in good working order.

Meeting papers
Prepare the following documents and email them out to all members and office bearers in advance of the meeting:

Meeting procedure
The procedures at the AGM are basically the same as those at an ordinary committee meeting.

Nominations
Nominations must be called for from the floor for Office bearers – President, Vice President, Secretary and Treasurer – and Committee members. If more than one person nominates for any office, or if there are more nominations than there are committee places, there must be an election. Election can be through a show of hands or by secret ballot.

Documentation
Make sure that the minutes are written up shortly after the meeting. If (as sometimes happens) they are left to the evening before the mailout, the Secretary may have difficulty finding last year’s notes.
Ensure that you send any necessary documentation, for example the audited statement and change of public officer to the appropriate state/territory government department.

Handover
Retiring office bearers must hand over the operations to the new person, together with all documents, rubber stamps, bank details, etc. Retiring officers should also give their successors briefings describing key processes and current priorities and challenges.

Banking
If any of the people who are retiring from the Committee are signatories to the organisation’s bank account, try and have the necessary forms on hand so that the new signatories can be authorised after the meeting.